You’ve got a great party going on. Everyone’s enjoying their time, but when they get down to dinner, you see a frown on their face thanks to cold spaghetti. When the nights get cold, the spaghetti gets even colder. To keep your dinner party on the right track, you need to know how to keep spaghetti noodles warm.

Lucky for you, I’ve got a handful of methods that’ll save your day. On top of that, I’ve got some bonus tips for you too. Well, that’s enough chitchats. Let’s spill the beans already-

How To Keep Spaghetti Noodles Warm?

The truth is that you can follow a number of methods to keep your spaghetti noodles warm. And depending on the situation, you can select whichever method you like.

I know 4 methods sound like a lot to digest. But worry not, I’ll make sure you can digest these methods better than your spaghetti noodles.

You’ve got a dinner party to host tonight, and you had the spaghetti ready a few hours ago. The ideal thing would be to start cooking late, but you have to prepare the other dishes too.

So, you need a concrete solution for keeping the spaghetti warm. And here’s what you’ll be needing:

Step 1: Drain the Spaghetti Over the Heatproof bowl

Keep a heatproof bowl(a plate would also work) under the colander. You need to preserve that hot spaghetti water. I’ll tell you the reason in a second.

Step 2: Keep Some of That Spaghetti Water

When you’re done draining the spaghetti, it’s time to do something about that spaghetti water. You don’t need to keep all the water. In fact, throw out most of it and save only a little amount.

Step 3: Mix the Water With the Spaghetti

Now you can go on and mix the water with the spaghetti. This hot water will keep the spaghetti warm and hold its moisture for a long time. When it’s time to serve, you’ll have a warm plate of spaghetti.

A crockpot itself is kind of a slow cooker. But instead of cooking the spaghetti even further, it’ll keep it warm without sticking for as long as you want. I’d say it’s better than adding some hot water to it.

Step 1: Grease Up the Crockpot With Olive Oil

Well, it doesn’t have to be olive oil if you don’t have any. You could go for any cooking oil you like.

Regardless of the type, the oil will make sure the spaghetti doesn’t stick to the crockpot walls. My advice would be to do it while the spaghetti is cooking.

Step 2: Get the Spaghetti Ready

Now, take your colander and drain all the water out of them. After you’re done, mix whichever sauce you prefer. And obviously, you could add any other spices you’d like.

Step 3: Put the Spaghetti in the Crockpot

Everything is ready to go. All that’s left is to add the spaghetti. Before you turn it on, make sure to put all the spaghetti in the crockpot. Then, you set it to the ‘warm’ setting, not the ‘cook’ setting and it’ll keep on doing its work.

Finally, you wait until it’s time to serve the warm and delicious spaghetti you made with your special sauce.

Using a slow cooker for this purpose is quite similar to a crockpot. But you need to check on the slow cooker every 30 minutes.

As for the necessary items, you’ll be needing the same things as before except the crockpot-

The process is the same as before. You put out oil all over the slow cooker pot. You can use some olive oil again when you’ll be putting the spaghetti inside. And some sauce wouldn’t hurt too.

It’s crucial that you perfectly cook the spaghetti. There’s no need to cook until al dente. After it’s cooked, use your colander to drain the water.

Step 3: Get the Spaghetti Inside the Slow Cooker and Turn It On

Finally, load all the spaghetti inside the slow cooker. As I’ve said before, this is a great time to pour some sauce and a dash of olive oil.

Step 4: Pour Some Sauce or Water Every 30 minutes

This is where it gets a little tricky. Sometimes even I mess this up. The thing is, you have to keep an eye out for the texture. You have to check every 30 minutes while the cooker is on low heat.

If you somehow add more sauce or water, there’s no need to worry. Add some spaghetti to that, and you’ll be good to go.

Extra Tip: Keep Your Spaghetti Warm on a Picnic

You could take your slow cooker to a picnic if you’d want. Simply pack in a big, and you’ll be good to go. When it’s time to serve, you’ll open the slow cooker and enjoy piping hot spaghetti around nature.

Step 1: Ready Up the Spaghetti

You don’t need to cook the spaghetti perfectly; al dente is what you target. After it’s cooked enough, drain the water with your colander.

Step 2: Heat Up Some Water and Rinse the Spaghetti

You can do both at the same time or not; it’s up to you. But first, pour some regular water on the chafing dish and light the Sterno under it. I’d put the cover on to get it up and running.

While the water is getting hot, you should start rinsing the spaghetti in cold water. This will make sure they don’t stick together.

Step 3: Put the Spaghetti in the Chafing Dish

Stir the spaghetti every 5-10 minutes, and it’ll be perfect. Although make sure to add water or sauce if necessary.

How To Warm Up Your Leftover Spaghetti?

Get yourself a fork and some wine, because you’ve done enough. After keeping all that spaghetti warm at your dinner party, you need a break. Now, it’s time to reheat that leftover spaghetti.

While some people say day-old spaghetti isn’t ideal for reheating, show them these 4 methods-

Method 2: Get It Baked Up

Method 3: Do Some Sauteing On Your Stove

Sauteing is one of the fastest ways to warm up your food without destroying the flavor. In fact, you add more flavor to it. First, heat up your saucepan with medium heat and pour some olive oil around. After the oil is warm enough, put the spaghetti and sauce in there. My advice would be to add some fresh garlic and onion to make it even better. After 2-3 minutes, it should be ready to go.

Method 4: Let Your Microwave Do the Work

The title might be a little misleading. You have to do a bit of work other than pushing a button. It’s to add some water to it. After you get that water mixed up in your spaghetti, it’s time to turn on the microwave. I’d say you should use 1-minute intervals to see how it turns out. After one 1-minute, you can stir it and check if it’s warm or not. If not, then give it another go.

If you further want to know how to cook spaghetti noodles, watch this-

How to keep spaghetti noodles warm? Now, you know it better than me. I know I couldn’t provide a foolproof method that’s the best. But cooking’s not like that. Everyone has their way of cooking good food. Nevertheless, which method did you like the most? Don’t forget to leave a comment down below. 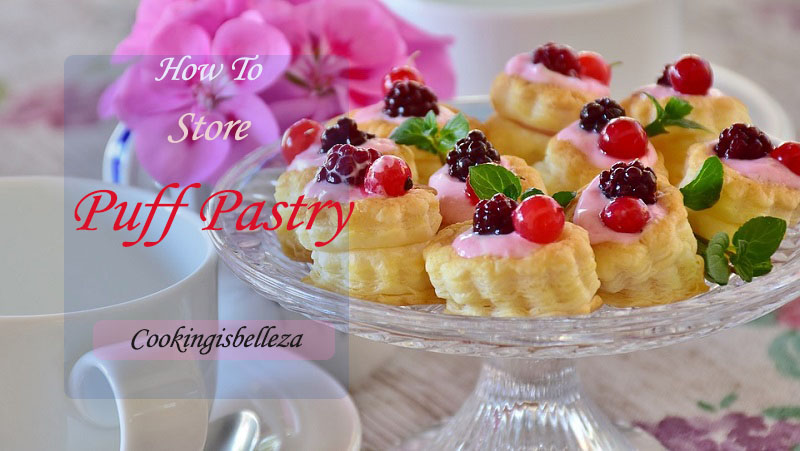 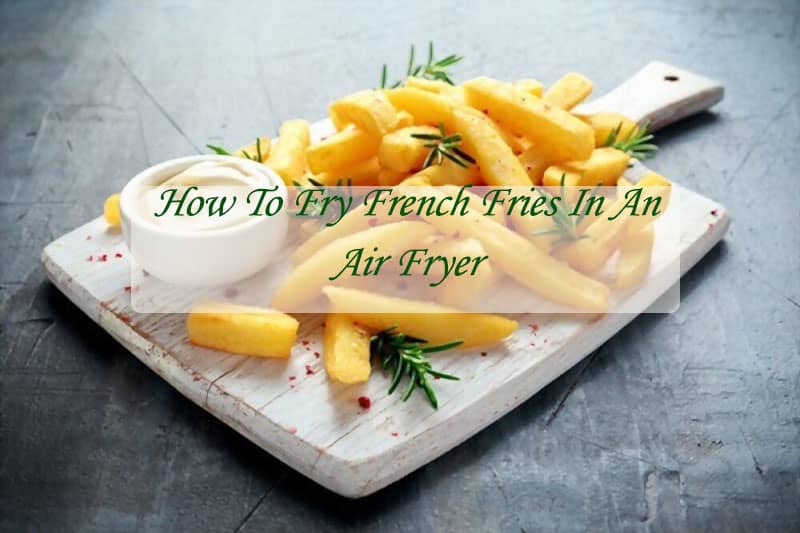 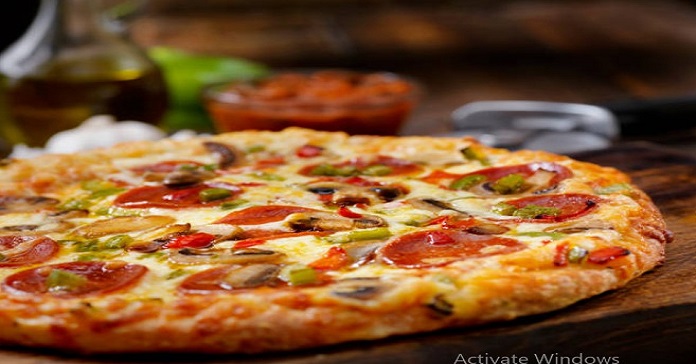